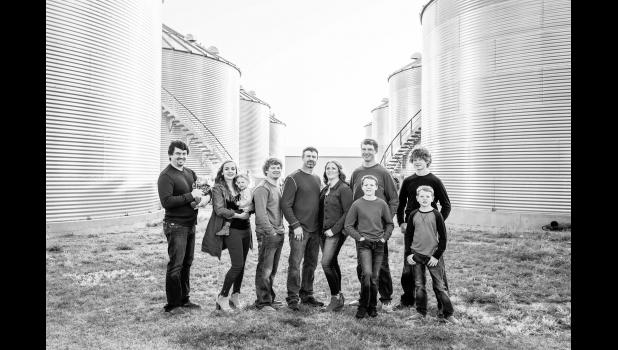 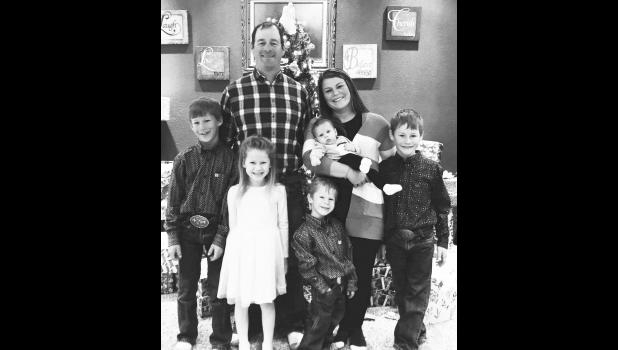 Two community members will be joining the Haakon School District 27-1 School Board. Trevor Fitch and Tucker Smith will begin their respective terms on July 1, 2021, replacing board members Mark Radway and Jake Fitzgerald.
Fitch says his interest was sparked in the position after a neighbor asked him to, while Smith says that he has always felt that everyone should take their turn at public office.
Both new members have children who attend school in the Haakon School District. Smith has two children enrolled this year and will have three next year. Fitch has three children currently enrolled and three that have previously graduated from the school district.
Both candidates bring multiple years of board experience with them. Smith has spent nine years on the Haakon/Jackson FSA Committee and Fitch has been on his church board for eight years.
Smith and Fitch both agree that the school district has succeeded in handling all of the choices they have had to make regarding COVID. “I feel the district is doing a great job with all the current challenges at hand,” said Fitch. “Our school district succeeded with all choices made regarding COVID,” said Smith. “As far as any areas needing improvement, I am unaware of any issues,” he added.
Both men bring desirable qualities to the board. Smith said his strengths lie in that he is financially conservative and he believes that children’s education is a top priority. Fitch says that he is hard working, likes a challenge and is good at getting things done.
Smith saying that he considers himself a good candidate because, “property tax directly affects my business and I have children in the Haakon School system.” Fitch says that he considers himself a good candidate for the School Board because he is, “honest, willing to listen, and not scared of confrontation.”
School Board meetings are held the second Monday of each month in the library.