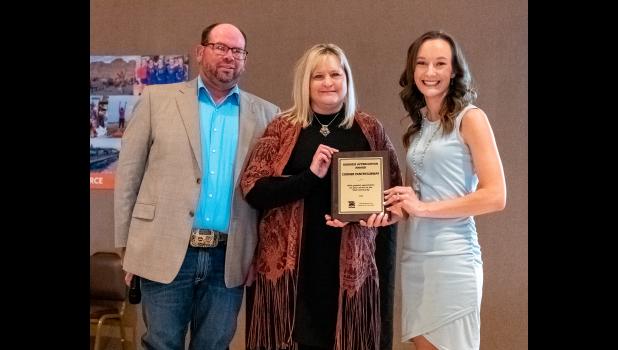 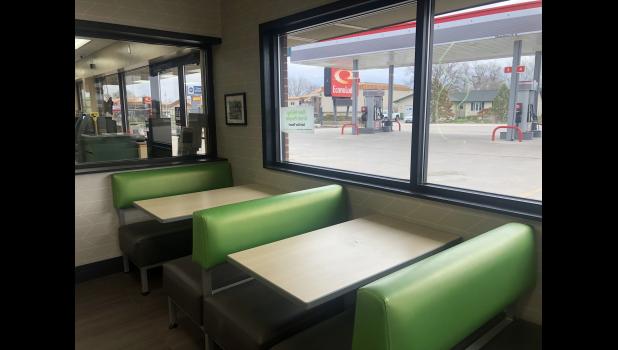 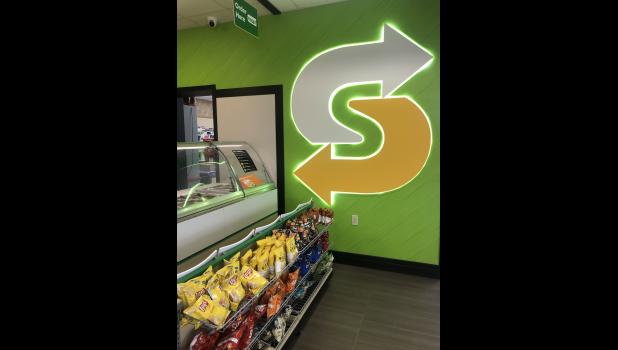 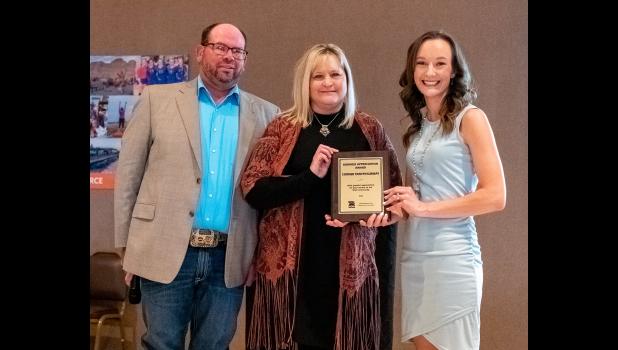 Chamber Annual Meeting’s  Business Improvement Award went to the Corner Pantry/Subway. The business in Wall has been owned by Jody Gallino since 2004. Jody has worked and always believed in reinvesting in the business. Through the years Gallino has worked to keep Subway up to date with minor remodeling and modernizing.
In 2019, Gallino began conversations with Subway corporation about a large-scale remodel to give her store a who new look. In 2019 the plans were finalized; materials were ordered and a construction company was hired. With the scope of the work to be done Subway was going to have to close during this remodel and the decision was made to shut down in January 2020.
When work began the entire dining room was taken out; walls were demolished and new wall covering, new flooring, a new service line and a new subway logo was installed.
Gallino and the entire team at Subway are very proud of the new look and they hope the community likes the new updated look.